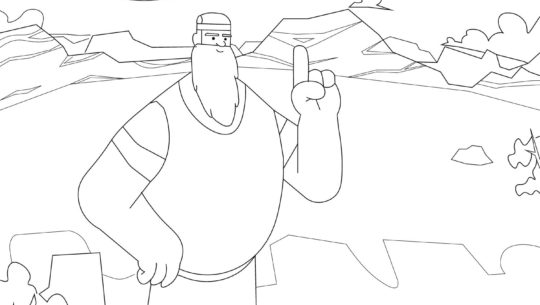 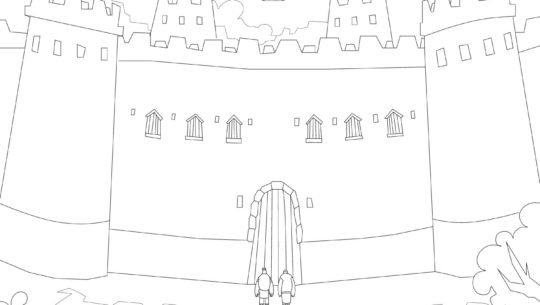 What does it mean? – Faith 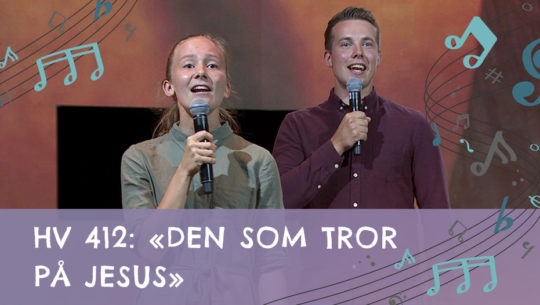 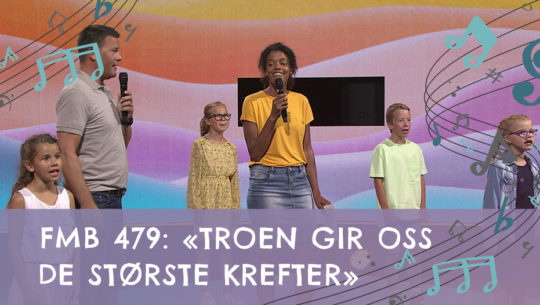 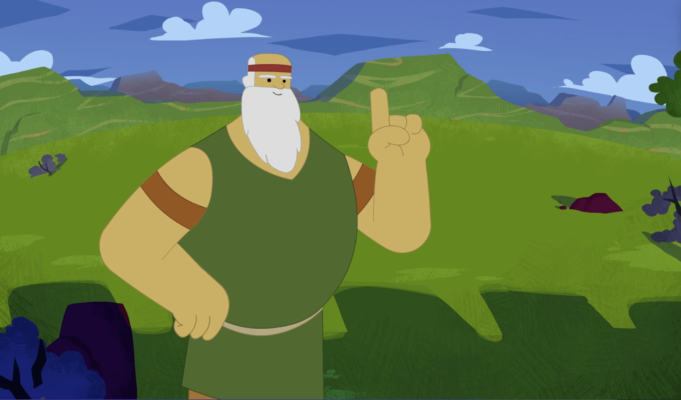 After Moses, Joshua became the leader of the Israelites. He would lead them into Canaan, the land that God had promised them. Only Joshua and Caleb had faith, so first the people had to wander through the wilderness for 40 years as punishment for not believing in God. After 40 years, Joshua got the go-ahead from God. They got ready and took the ark of the covenant with them.

The first city they encountered was Jericho, which was surrounded by a great wall. The inhabitants had already heard of the Israelites, so Jericho was completely closed up. No one came out, and no one went in. Then God sent an angel who spoke to Joshua and explained exactly what he should do. But the way he was going to take the city was pretty unusual. It certainly wasn’t going to be a normal conquest of a city, that was for sure. 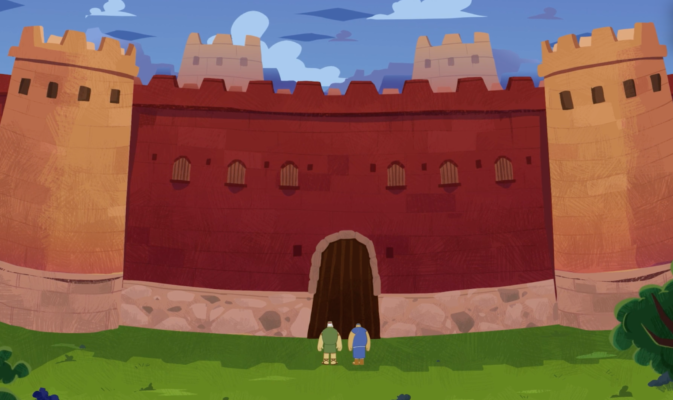 Joshua explained to the people what God had said – that they should walk around the city. He lined up the ark first, then the priests with their trumpets and then men with their weapons. All of these people walked in front of the ark, and the rest of the people walked behind. That’s how they walked, quietly around the city once, and then went back to the camp. They repeated this every day for six days. On the seventh day they were going to take the city. That day, they walked seven times around the city, and when the trumpets were blown blew for the seventh time, all the people of Israel gave a loud cry. Then the miracle happened!

The battle of Jericho was just one of many experiences of faith Joshua had with God. So he did not doubt what God said, but  did everything exactly as he was told, even though it might sound strange.

That’s how it can be today, too. Often you might not understand why you should do things, but you choose to be faithful and obedient. To be obedient is to do what is written in God’s word – even if you perhaps don´t understand it. When you choose to be obedient in faith, you will experience that it is right and good. And we who live today, we have Jesus to help us. He will help us both so we know what is right and wrong, and He will also give us the power to do what is right. 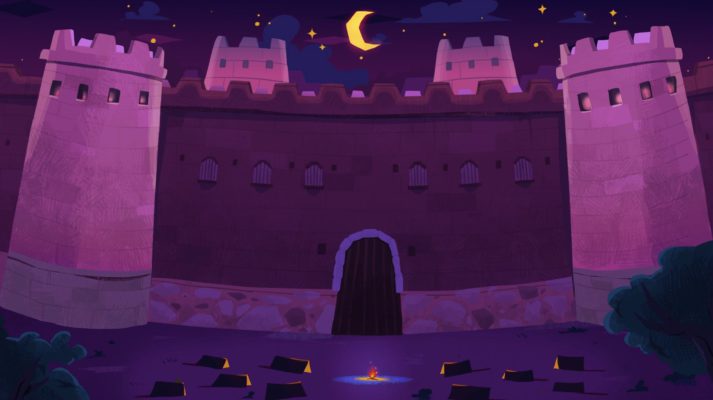 Bible Heroes is a brand new animated series about the heroes of faith from the Bible. In the second episode, we go back to Joshua’s time when they take the city of Jericho. In the first episode of this series, we saw how important it was that the people were faithful and obedient to God. When they believed God, His promises were fulfilled and they experienced His miracles. In this episode, we’re going to see another event where Joshua has faith when God tells him exactly what to do. We see how important it is that they do exactly as God has said. Watch the exciting story in the animated film. 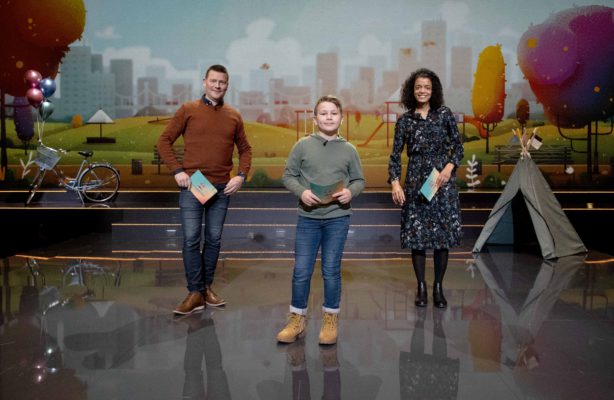 A complete studio broadcast from our brand-new studio is part of this episode. There is a new song that will be Sunday school’s very own song. Sing along wherever you are and help your kids learn the song. The presenters Gjermund, Judith and Emil explore the topic throughout the broadcast, using the animation film and music, among other things, and even briefly meeting with Joshua in person! Enjoy this broadcast packed with content!

Let the children explore the Bible story themselves, by watching the film, singing songs about the topic, coloring the pictures, and talking about what they have learned in their own words.

Therefore you shall obey the voice of the Lord your God, and observe His commandments and His statutes which I command you today.

And all these blessings shall come upon you and overtake you, because you obey the voice of the Lord your God …

By faith Abraham, when called to go to a place he would later receive as his inheritance, obeyed and went, even though he did not know where he was going.