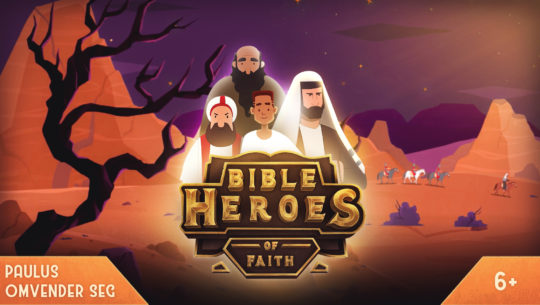 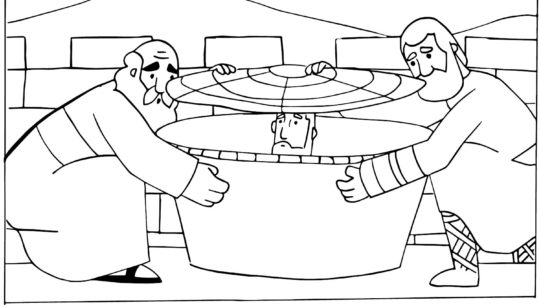 More about the theme 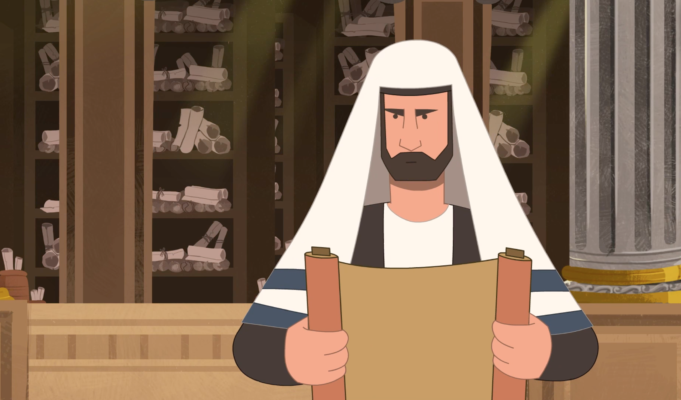 Paul was born into a successful Jewish family. He had a bright future ahead of him. When he was 14 years old, he was sent to the best school in Jerusalem to become a Jewish Pharisee. A Pharisee was a person who knew a lot about the Jewish doctrine and the laws. Many of them were powerful, and they often used their knowledge to make sure that the other Jews followed the rules that they thought were right.

One thing Paul and the other Pharisees thought was not right was to believe that Jesus was the son of God and our Savior. At that time, those who believed in Jesus and called themselves Christians were often persecuted, thrown in prison, and even stoned. 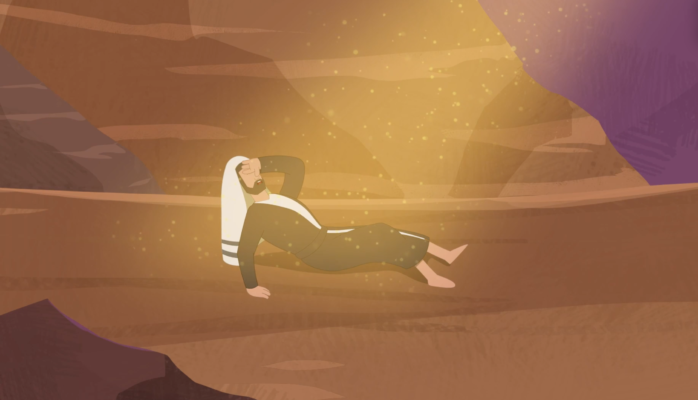 Paul was one of the most zealous persecutors of the Christians. He put everything into eradicating faith in Jesus and he was willing to go further than most of the others. He would even follow the Christians who had fled to Damascus in order to arrest them. But on the way to Damascus, something strange happened. Paul experienced a bright light from heaven appearing to him, and a voice said, “Why are you persecuting me?”

It was Jesus Himself who was speaking to Paul. He had a very special task for Paul—namely, to share the gospel with all people. 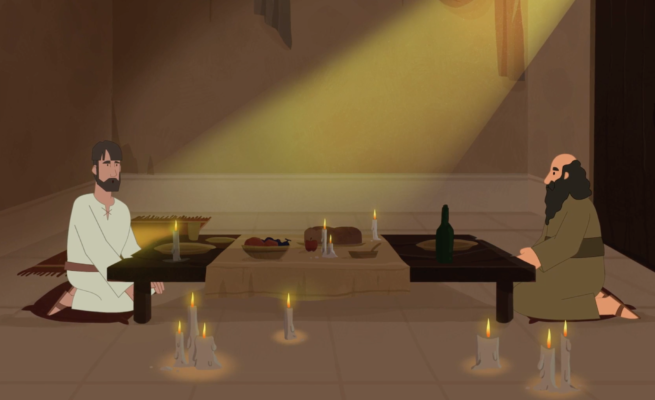 Paul felt that Jesus loved him, and he wasn’t in doubt anymore. Now Paul was sure Jesus was indeed the Son of God. Because of this meeting, Paul changed completely! He who had previously been proud of his power and fought against the Christians had now been given a new goal in his life.

Paul went from being a Pharisee with wealth and power, to being persecuted as a Christian. He did this because he loved Jesus, and because he now realized that nothing else had true value. The same goes for us—we too can have Jesus as our Lord and master. Nothing in this world is worth more than that. 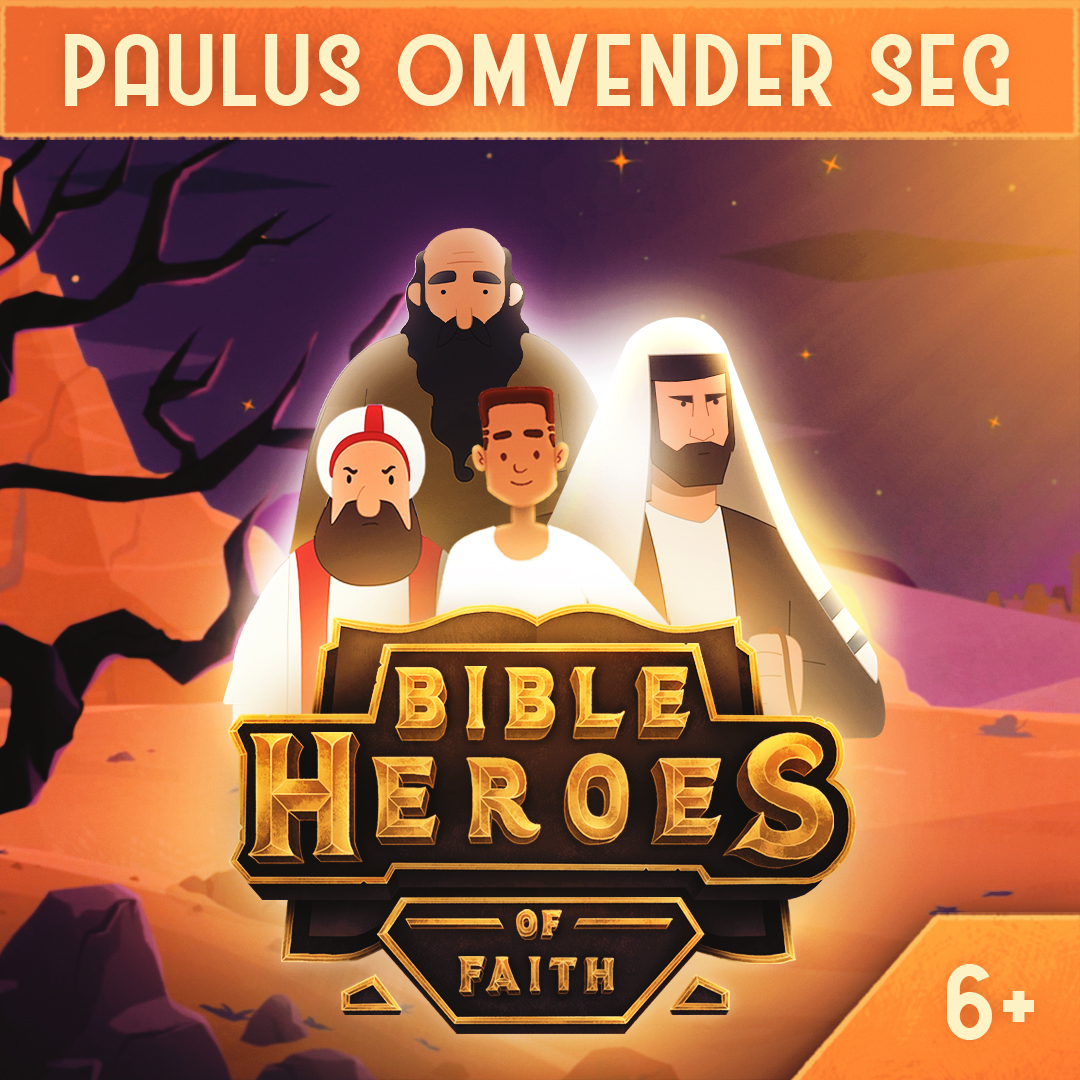 More about the animated film

In the film, we get to know Paul as the successful Jewish boy who became a Pharisee and who saw it as his task in life to persecute Christians and eradicate faith in Jesus. But when he met Jesus on the way to Damascus, everything changed. Paul got a new mind and took a completely different direction in his life. Later, Ananias came and prayed for him that he might regain his sight and be filled with the Holy Spirit. Paul not only got his sight back, but he got a whole new view of what was important in life. He thought he had it all – knowledge, money and power. But now he got to see that all this is worth nothing. What Jesus can give is worth so much – much more!

1. What was Paul trained for in Jerusalem?

2. What did Paul experience on his way to Damascus?

3. What happened to Paul after he met Jesus?

Phil. 3: 7: But what things were gain to me, these I have counted loss for Christ.