Elisha and the invisible army 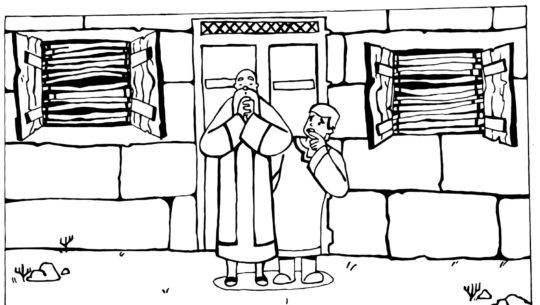 Elisha and the servant boy 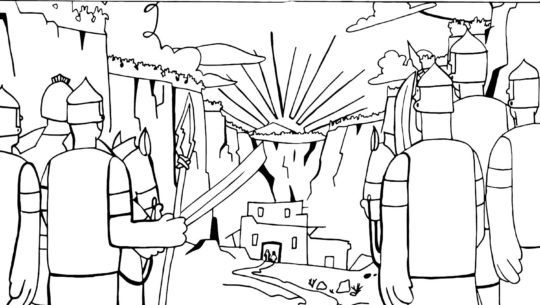 “There are more people with us than with them.”

What does “Prayer” actually mean? 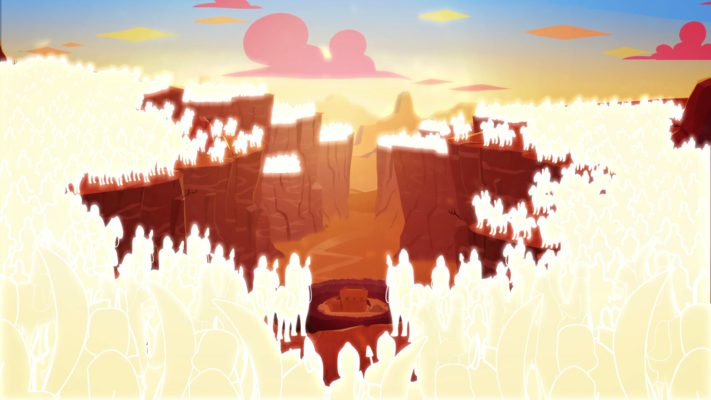 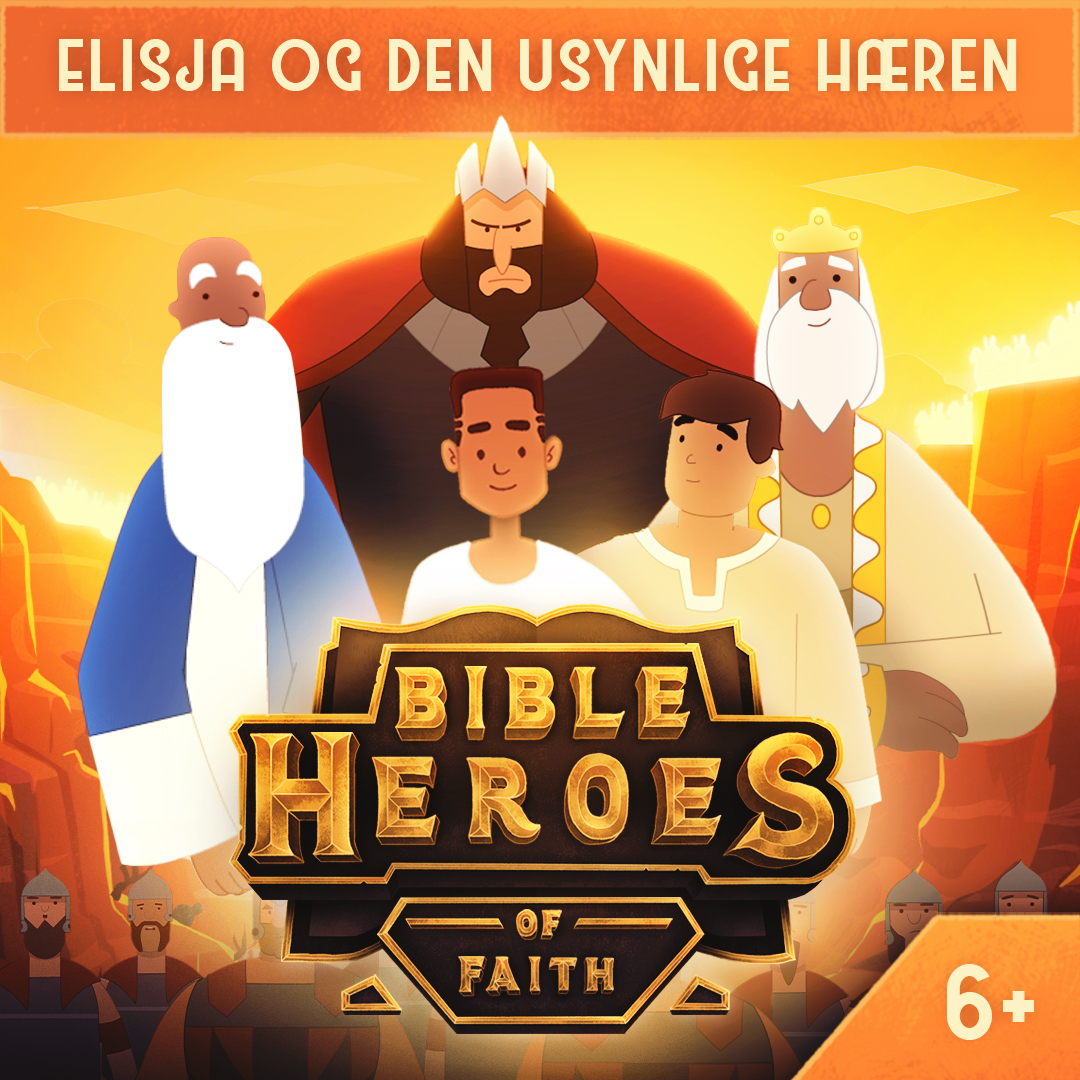 More about the animated film

In the animated film, we meet a prophet in Israel named Elisha. He always heard what God had to say, so he advised the king on what should be his next move. At that time, the Israeli people were often at war with the yrians. God told Elisha about everything that the enemy was planning to do, therefore the army was able to escape from the Syrians. Eventually, the King of the Syrians got to hear that the prophet knew about all their plans, so he sent his army to capture the prophet. As the army approached, the servant boy found out that they were on their way and got very scared. But Elisha was just as calm as ever.

–Don’t fear, for those who are with us are many more than those who are with them. Then he asked God to open the boy’s eyes. And then the boy saw that the mountain was full of horses and chariots of fire all around them. Elisha prayed to God again that the army might be struck with blindness. The army was completely confused and Elisha was able to lead them straight to the king of Israel. 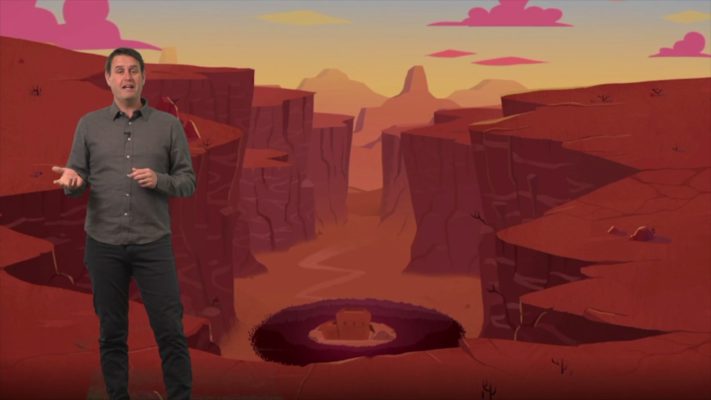 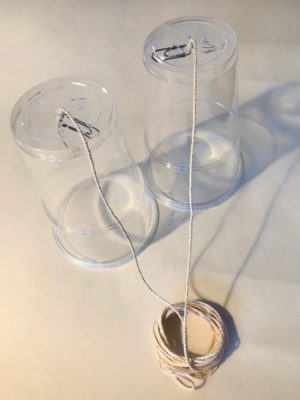 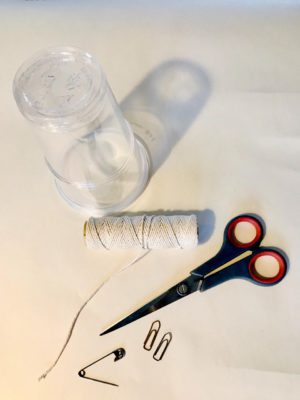 1. Where in the Bible is it written: “Is God for us, who is against us?

2. What was the prophet’s name in the story?

3. What did the servant boy see when God opened his eyes?