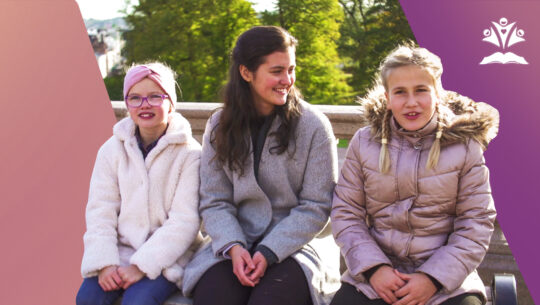 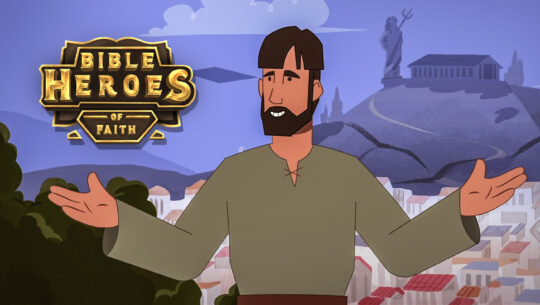 Animation film: Paul in Athens: There is only one God 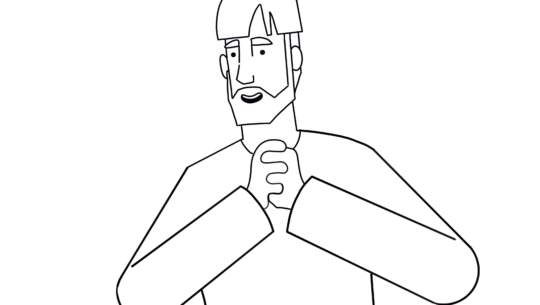 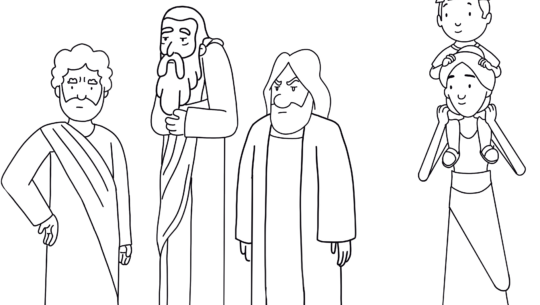 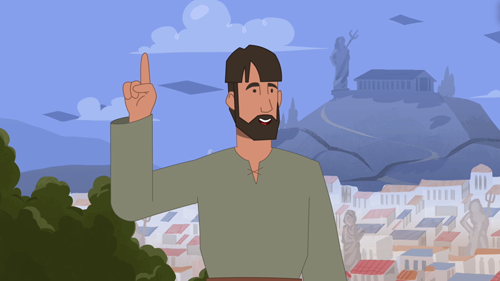 Idolatry was widespread in biblical times, and people worshipped many different gods. God has given us His law that we should have no other gods beside Him. He doesn’t want to share our heart with anything else!

There are still many idols in the world today, even though most people no longer worship statues and images of other gods. Idols can be different things for different people. They are everything that takes the place in our heart that really should have belonged to God. It is what you love higher than God and which gets in the way of living completely for Him. If you allow these things in your heart and in your life, then you love them higher than God. They steer your choices, so you no longer obey God’s voice in your heart. This is egotism – loving your lusts and desires higher than God.

God wants us to cleanse out all such things and have pure hearts that are completely for Him. Then we can live our lives in a natural way, with many interests and activities, but we have only one God – the living God. Then we live for Him in everything we do. 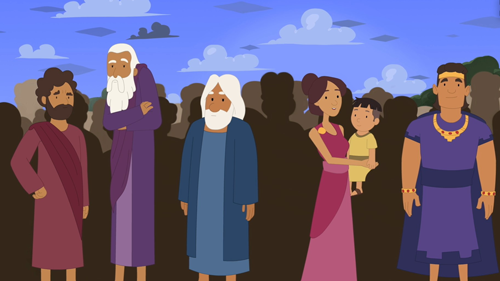 The story is taken from Acts 17:18-33. When Paul was in Athens, he saw many altars to various gods, but also an altar with the inscription: “To an unknown god.” He was bold and spoke to the people about Jesus, and the Athenians took him to the Areopagus, a hill where they used to come together to discuss various questions about all kinds of things.

Paul used the opportunity to tell them who the “unknown” God was: the only living God. He told them about God, who had created everything and who gives everything life. He also told them about Jesus, the Son of God, who died for our sins but was resurrected, and who brought us a new way. All other idols were made by people, in stone and metal, and could not help people in the least.

Not everyone liked what Paul had to say, but there were some who accepted the word and came to believe in the living God.

Paul’s message of repentance and conversion from idols to living for the only, living God is as important today as it was in ancient Athens.

More about the broadcast

The hosts and some children talk together about idolatry in Paul’s time, which is also the topic of the animated video. They discuss whether idolatry still exists today and meet Barry, who talks about an incident in his own life when he had to give up something that would hinder him from living completely for God.

1. Why do you think they had made an altar “to an unknown god” in Athens?

2. Who did Paul say the “unknown god” was? And what about all the other “gods?”

3. What is an idol? Are there any idols today?

God, who made the world and everything in it, since He is Lord of heaven and earth, does not dwell in temples made with hands.