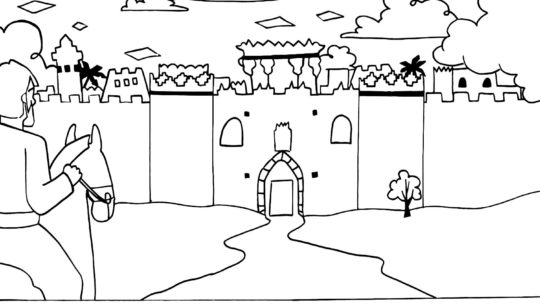 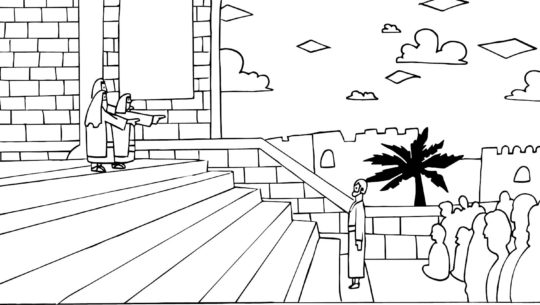 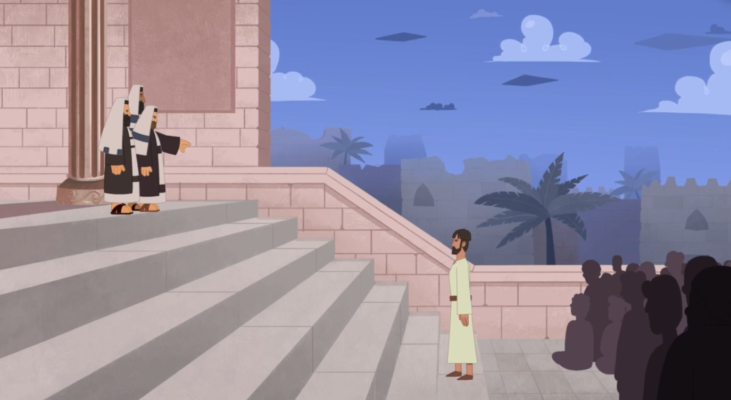 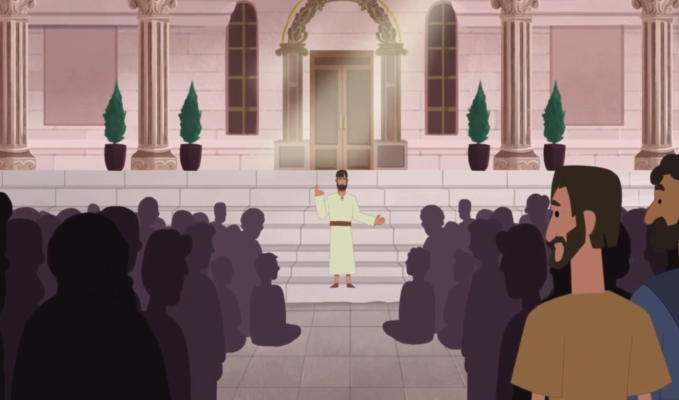 In the film, we follow along with Paul after his conversion. Three years after he left Jerusalem, he felt it was time to return to the city. The Christians there were afraid of him because they remembered that he used to persecute them. But Barnabas received Paul as a friend and let him meet Peter, with whom he had much fellowship. But when Paul wanted to speak to the people about Jesus, the Pharisees came and wanted to capture him. Paul therefore had to flee from Jerusalem and move on to his home in Tarsus. He lived here for many years, until his friend Barnabas came and wanted to take him on a mission trip. It was then that the great missionary work that Paul was to do for Jesus began.

2. What was the name of Paul’s home-town?

3. Why does Paul want to help other people?