The poor widow: She gave what she had 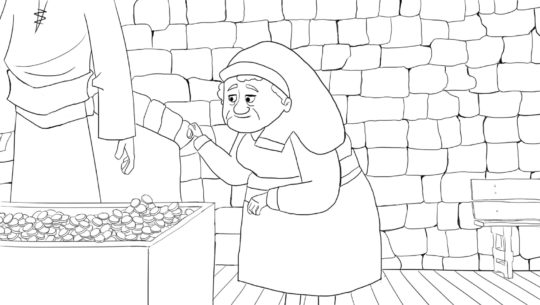 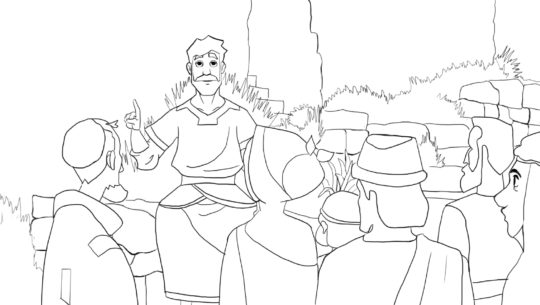 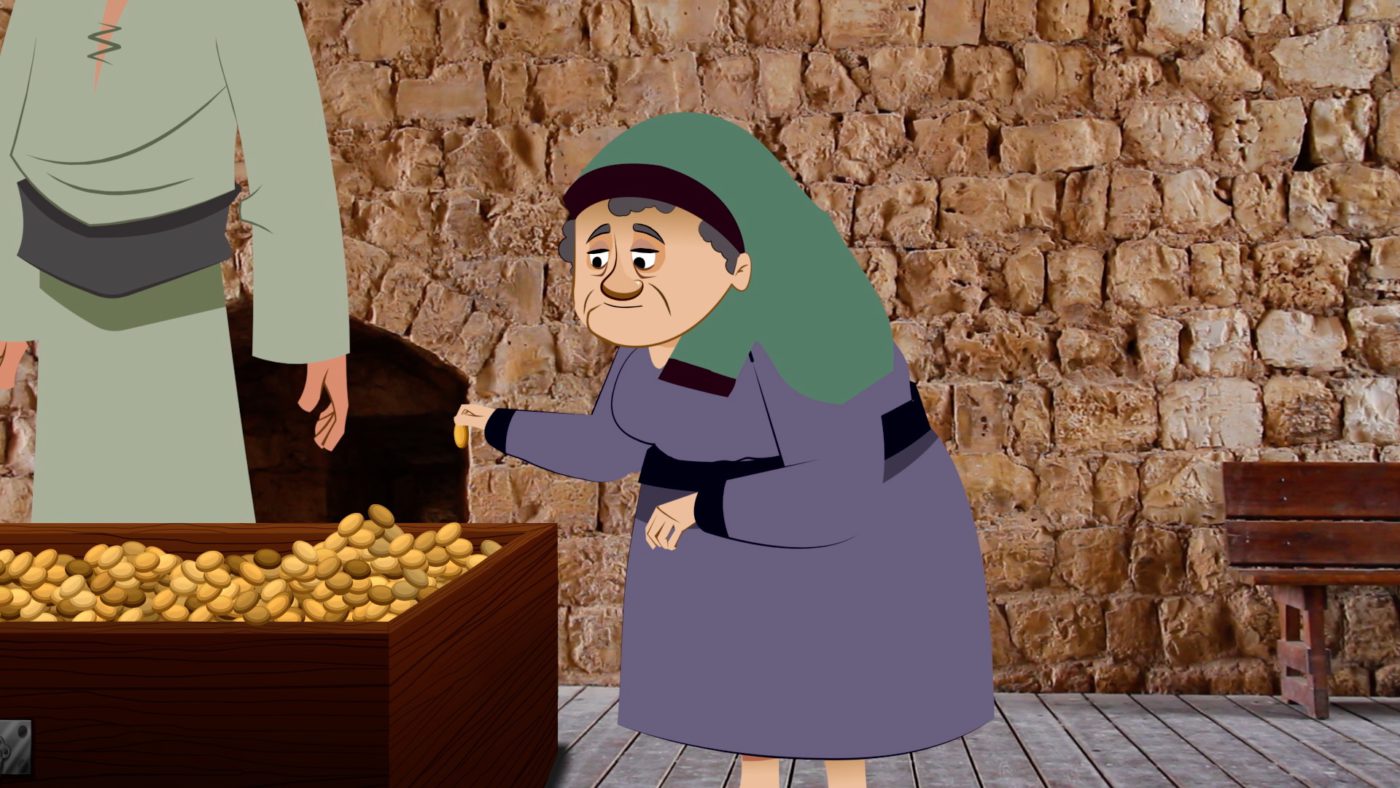 Learn from the widow

In this week’s episode of “God´s children” we meet a girl who finds herself in a situation where she feels that what she has to give is not good enough. In this episode we travel back to Jesus’ time and get to see how the poor widow who gave from her poverty was content with what she had given. This event can also be a help and inspiration for us today.

This week’s episode is produced in a studio in Germany and the children can look forward to watching and listening to great new songs, a new episode of “God´s children”, encouraging words from Michi Matulke and also an important question that the children in Germany are wondering about. 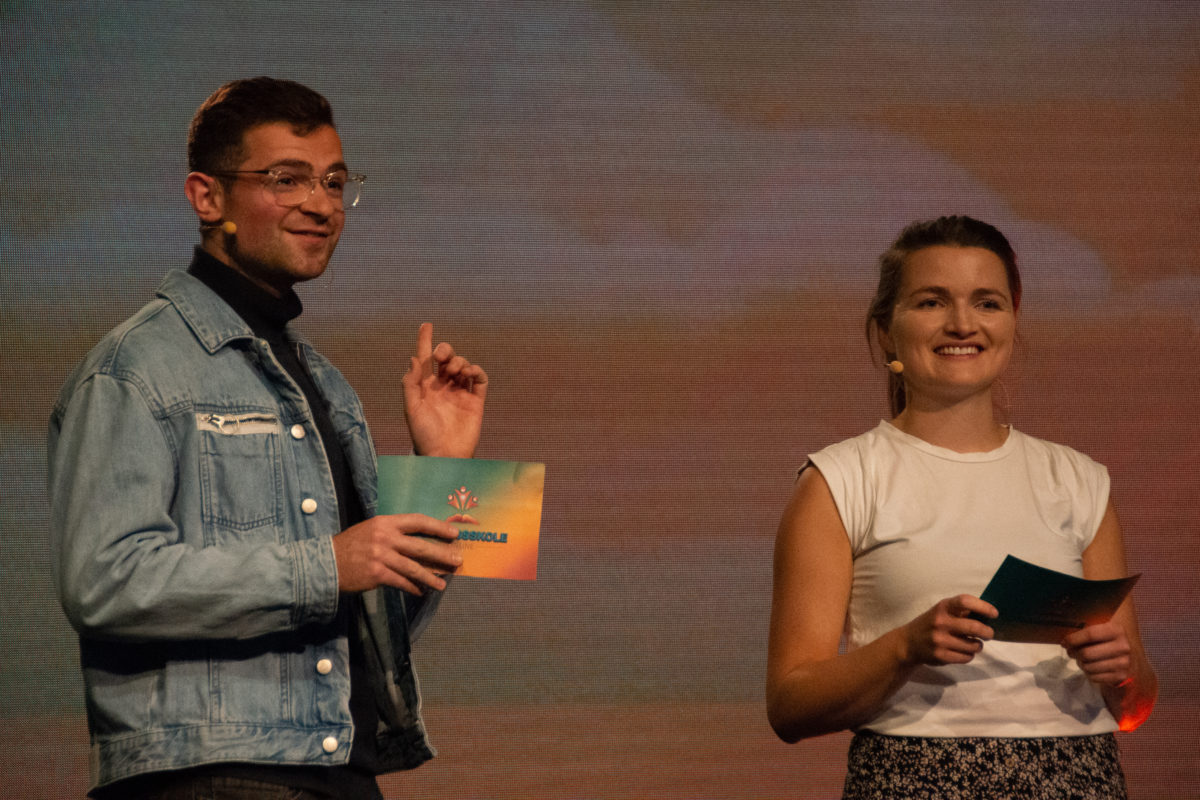